You are here: Blog / General / Time with Fox and Rob 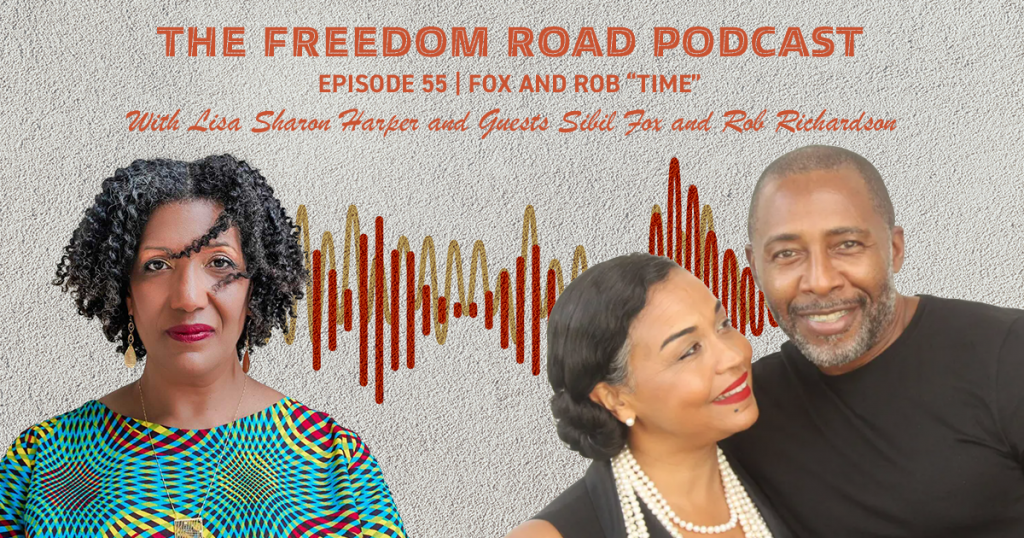 “Love dissolves everything that’s not of itself.” -Fox

We’d love to hear your thoughts. Tweet Lisa at @LisaSHarper or Freedom Road at @FREEDOMROADUS. And, keep sharing the podcast with your friends and networks and letting us know what you think!