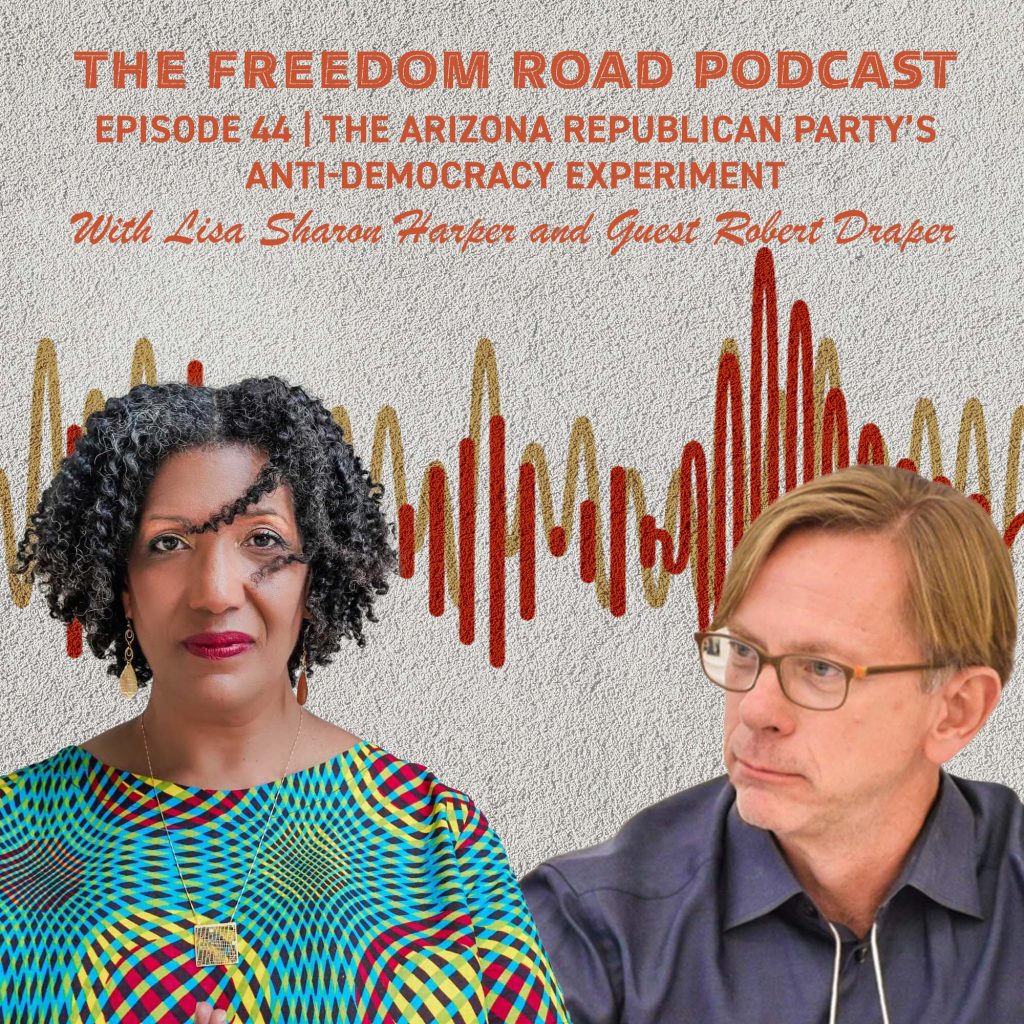 This month we are joined by Robert Draper, New York Times Magazine political journalist to discuss his most recent article: “The Arizona Republican Party’s Anti-Democracy Experiment”. Apart from being a regular commentator on MSNBC, CNN and Washington Journal, among others, Draper is also the author of several books, including his most recent bombshell, To Start a War: How the Bush Administration Took America into Iraq (2020).

In Robert Draper’s essay on the Arizona GOP’s Anti-Democracy Experiment, he goes under the hood and explains how it all happened. And given the fact that we are about a month away from one of the most consequential elections in American history, we had to get Robert’s take on how we understand what’s going down and the stakes for our nation.