You are here: Blog / General / It is Time to Erase the Narrative Gap 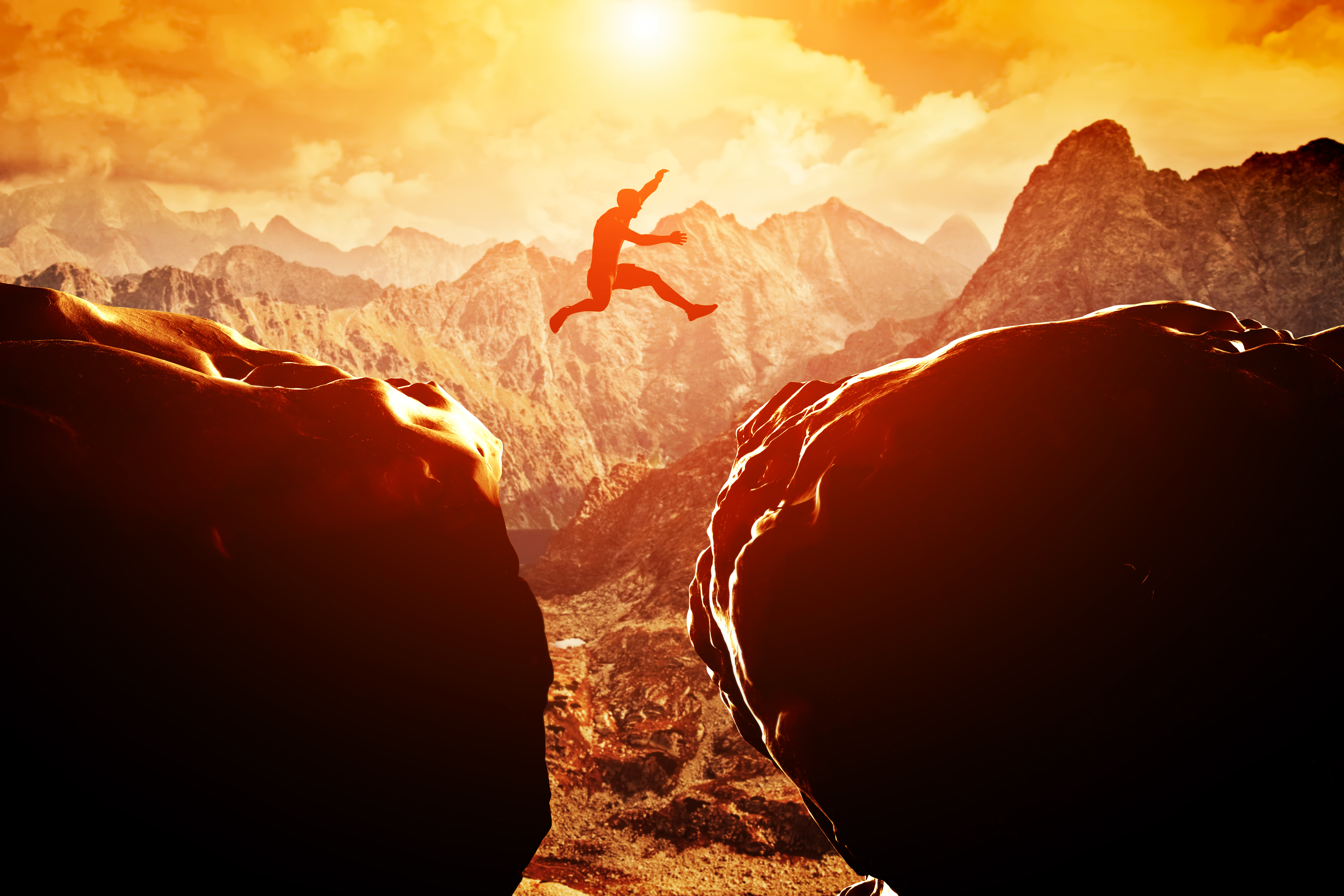 This week America is reeling. Last week our president called African nations, Haiti and El Salvador “shithole countries” and suggested that U.S. immigration policy should block their entry to the U.S. while opening our borders to immigrants from Norway—a 91 percent white nation. The global response was fierce and immediate. The UN condemned the remarks as “racist.” Then yesterday the world celebrated Rev. Dr. Martin Luther King, Jr., whose martyred life helped thrust U.S. domestic policy into an unprecedented era of inclusive democracy. The contrast could not have been starker.

Cable news anchors filled the Sunday talk shows asking a question of resident experts that baffled me: “Is Donald Trump a racist?”

Whether a man who has leveraged explicit racial bias to his political ends and flippantly pushed for policies certain to disadvantage people of color while advantaging people deemed white by the state-especially rich ones—is an empty question. The answer is: “Yes.” To be racist is to leverage one’s power to advantage one racial group over another. He has done that. Period.

The consequential question that remains to be answered is this: Will we—the electorate—and the Congress we elected continue to turn a blind eye to this president’s consistent policies designed to undue democracy and make America white again? Will we ignore Congressional cronies, like Rep. Matt Gaetz, who defended the president’s remarks this week telling MSNBC’s Chris Hayes: “Everywhere you look in Haiti, it’s sheet metal and garbage.” Will we remain silent as they weave false narratives to justify mass deportation, the return of federal for-profit prisons, the criminalization of legal immigrant status for non-whites, and the normalization of the verbal abuse of people of color on the national stage?

In his Letter from Birmingham Jail, Dr. King wrote: “I have almost reached the regrettable conclusion that the Negro’s great stumbling block in his stride toward freedom is not the White Citizen’s Counciler or the Ku Klux Klanner, but the white moderate, who is more devoted to “order” than to justice.”

If King was never gunned down in Memphis—if he lived to celebrate his 89th birthday—perhaps the White Citizen’s Counciler would be replaced with the President’s own inner circle and the Ku Klux Klanner would be replaced with the white nationalists in Charlottesville. But who would be the white moderate? Who has turned a blind eye to injustice in order to maintain a certain order?

As we consider our own representatives’ confrontation or complicity with injustice, let us also look inward. Let us ask these hard questions:

At Freedom Road LLC we believe the chief reason America experienced the whiplash of the past weekend is because two dominant narratives war for the soul of America—one believes America was great when white supremacy was legally enforced and normative. The other traces the advance of American greatness in tandem with advances in American inclusivity.

There is no better way to erase the narrative gap than by immersing ourselves in the narratives of the marginalized. It is time for narratives pressed to earth to rise again from their burial grounds six feet deep beneath mythologies crafted to protect the supremacy of the centered ones.

In honor of Dr. King’s birthday, I tweeted a list of my top 18 films revealing the significance of Dr. King, and the Civil Rights Movement in our times. I commend the list of amazing films to you. Watch these stories. Host viewing parties of these stories. Facilitate conversations about these stories.

It is Time to Erase the Narrative Gap • FreedomRoad.us

Superb website you have here but I waas wondering if you
knew of any community forums thaat cover the same topics
discusseed in this article? I’d really like tto be a part
of community whedre I can get advice from other knowledgeable individuals that
share the same interest. If you hwve any suggestions, please let me know.
Bless you!