You are here: Blog / Tips and Tidbits / The Role of Memory in Justice Dialogue 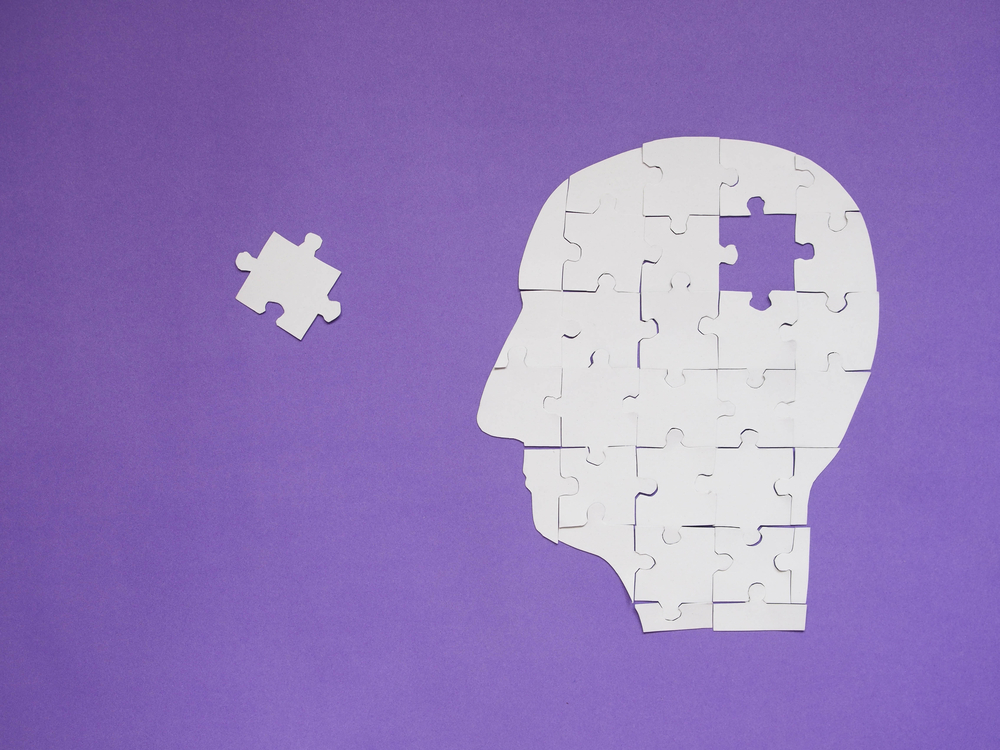 A practical challenge that any practitioner of justice faces is the role of memory in the life of any group of people.

Whether these are the memories of a people group, a denomination, a college, or a local church, collective memory plays an important role in narrative development. Narratives base themselves in some sense of past, but whether that past is open and transparent, or hidden and glossed over, is an important factor in the narratives and stories told.

Here’s how this might play out within an organization or church: Let’s say I am part of a local church, which has a long history of discriminatory practices. We’re aware of that past, but it’s not a past broadly told as part of the church’s understanding of herself. As this church begins an initiative focused on race, should that local church admit the discriminatory hiring practices of its past? Should she admit she once ran a day school that actively and intentionally excluded children of color? Should she admit herself an organizing center for prejudice, that many of her members were once actively opposed to Dr. Martin Luther King and his work?

Narratives shift when truths are exposed and held accountable.

If an organization or a church cannot admit its past, it fails to reconcile itself with the truth the Lord already knows of it. It is hard to move forward without an institution and church able to admit and see its past. In addition to being untruthful, a church or institution that cannot account for its past will actively limit its abilities to pursue racial understanding, justice, and reconciliation in the present. Even if said church or institution has forgotten its past, those who were harmed have not easily forgotten; even if a church or institution is lucky enough to be a bit removed from its racial past, those living with the generational consequences of said decisions are still among us today.

When two groups of people try to come to a new understanding with each other, especially across race or denominational lines, a proper retelling of what has occurred between the groups of people, the truth of those happenings and their related experiences is essential in being able to form truthful stories. These truthful stories can help address ongoing needs for healing, and or at least provide an understanding as to why partnership is less possible without the party committing the injustice taking adequate responsibility for their part in the injustices committed.

Wounds might be particularly fresh between two groups where there has been ongoing and unrepentant conflict and injustices committed that were especially harmful to one of the parties. In such instances, it is especially important to find a way to talk about common memory with high integrity. Neutral but factual retellings of what happened, when such things happened and for what duration they happened is especially important. Having a common basis of history is essential to figuring out what, if anything, can be done to help form a new narrative out of a particularly aggrieved relationship.

At the national and cultural level, common memory is also important. Although we might individually have less influence over what is said about who we are and where we came from as a country, together if we can tell similar stories and have similar historical facts, we can indeed help shape a new narrative for the culture and even the church.

One thing I might suggest is telling our more idealized story alongside our actual history. Yes, we are a nation that believes in life, liberty, and the pursuit of happiness. We are a nation that wanted all men to be created equal and endowed with inalienable rights, and we are a nation that sought to have a representative democratic republic at a scale previously unseen in world history. But we are also a nation that sought to exclude those included in the rights of liberty and life, starting with the African slave and America’s Native peoples, but also limiting the dignity and rights of Roman Catholics, Women, Eastern Europeans, Asian American, and presently, Hispanic Americans and American Muslims.

Ours is a history of hope and exclusion, alongside ideals and injustice. Unless those realities can live side by side it is hard to form a new narrative as a nation or a church. The role of memory is crucial in the stories we tell and truths we live into.

Alexei Laushkin is the Executive Director of Kingdom Mission Society a ministry dedicated to Christian Unity and Reconciliation through advocacy, dialogue and common action.